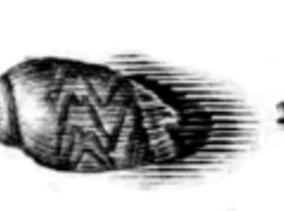 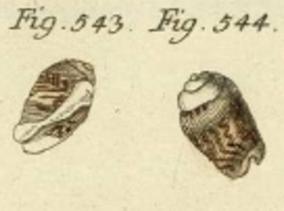 Thee extant species included in this genus are all from the Tropical Atlantic realm, Gulf of Guinea province, and mainly distributed in the southern part of that province (Angola north to Gabon).