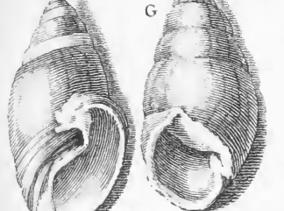 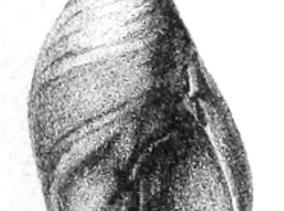 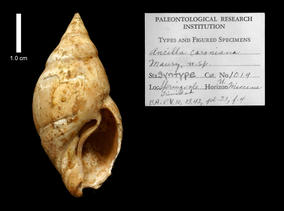 The operculum completely fills the aperture and has a sub-terminal nucleus. The followin extant species are recognised:

Fraussen & Stratmann (2013) discussed the usage of this genus-group taxon for species presently included in Babylonia Schlüter, 1838 (family Babyloniidae Kuroda, Habe & Oyama, 1971; originally introduced as a subfamily of the Buccinidae but nowadays considered to be a separate family in the superfamily Muricoidea). The extant species of Eburna were documented by Voskuil (1991).