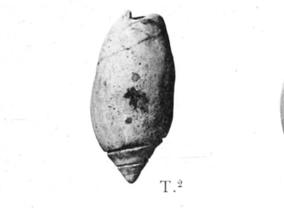 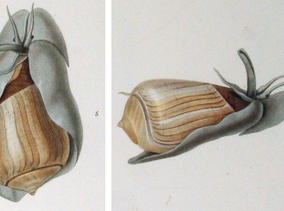 This subfamily was confirmed as being valid by Kantor et al. (2017). However, the phylogenetic analyses run for this paper included two Anazola, rather than any of the species of the name-giving genus Agaronia. In the above-mentioned paper, Anazola and Utriculina are considered to be junior synonyms of Agaronia. Both genus-group taxa are here considered to be distinct and valid genera.