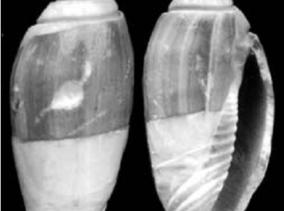 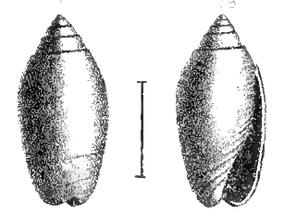 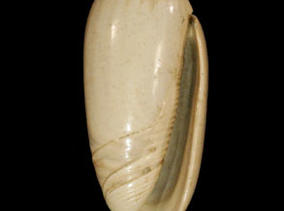 European Miocene "Oliva" are commonly attributed to this species, with no other distinct species recognised. As expressed by Lozouet et al (op cit.) it is possible that several distinct species exist in the Upper Oligocene-Lower Miocene of France.