Species:
Dactylidia mutica (Say, 1822)
Usage:
valid
Reference:
An account on some of the marine shells of the United States 228 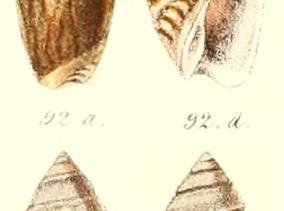 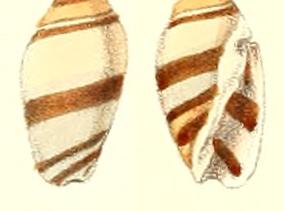 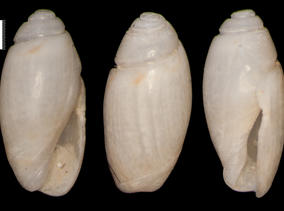 The species was documented in detail by Krisberg (2017). It most closely resembles the congeneric and partialy syntopic Dactylidia pusilla (Marrat, 1871) but differs by growing larger (maximum shell length up to c 12 mm), having a less elongate shell, less callused shoulder and a smaller protocnch.