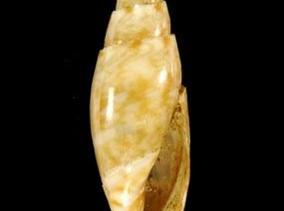 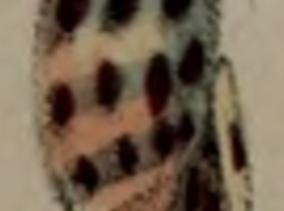 Kantor & Bouchet (2007) discussed the species of Belloliva Iredale in Peile, 1922, and erected a new and closely similar genus, Calyptoliva, differing from Belloliva by anatomic characters (the absence of a mantle filament and the presence of a mantle lobe). The latter genus is now included in the subfamily Calyptolivinae of the family Olividae.