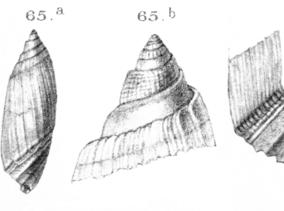 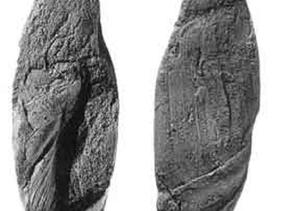 A group of species known from the Eocene to Miocene. The genus is documented from western Europe, Indonesia, Colombia, Peru and southern California, USA.

Although it usually is considered to belong to the Ancillariinae, its true affinities rather seem to be with the Agaroniinae.

Type species is Ancilla canalifera Lamarck, 1803, a common species in Eocene deposits of France and England.